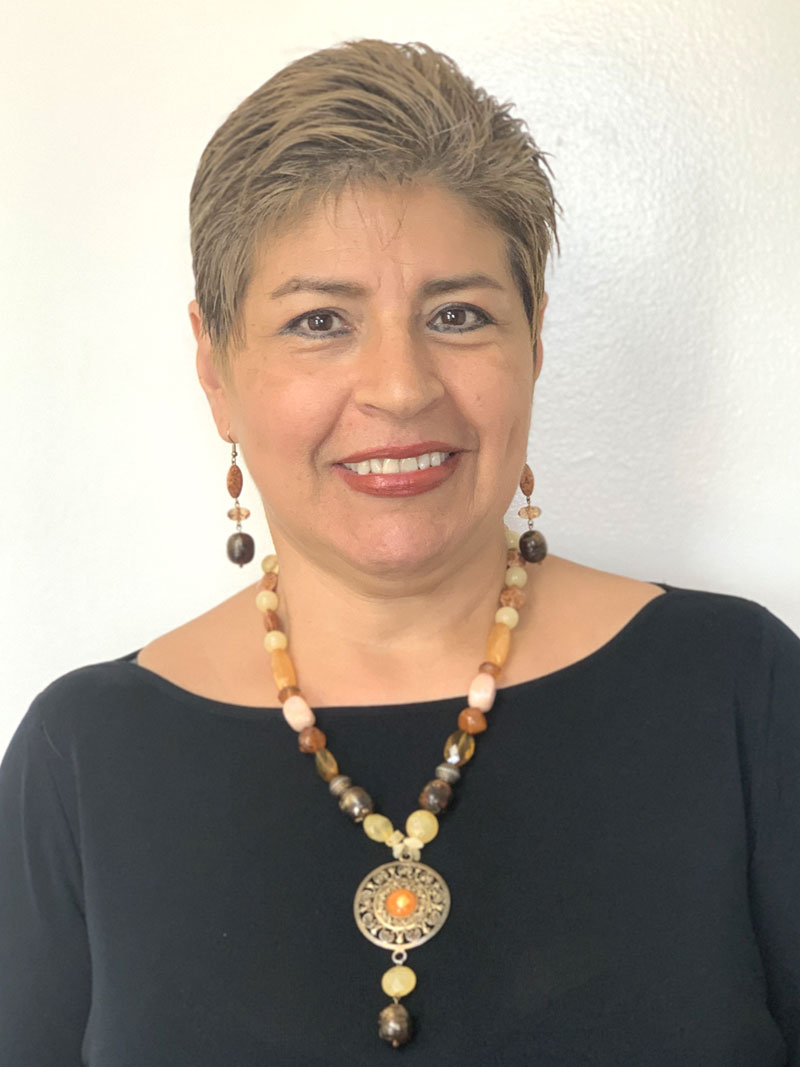 Olga joined DePorres Place as Program Coordinator in August 2017.  Originally from Colombia, she came to the U.S. in 1997, and she became a U.S. citizen in 2011.  Olga began attending classes at DePorres Place in 2015, and she was an office volunteer before joining the staff team.